The Science of Buttercream: How to Make Perfect, Long-Lasting Cream

The Science of Buttercream: How to Make Perfect, Long-Lasting Cream.

Buttercream is one of the most versatile and delicious frostings for cakes and cupcakes. But what makes buttercream so special? In this post, we’ll explore the science behind buttercream and how to make perfect, long-lasting cream. We’ll also discuss how to store and serve buttercream so that it stays fresh and delicious. 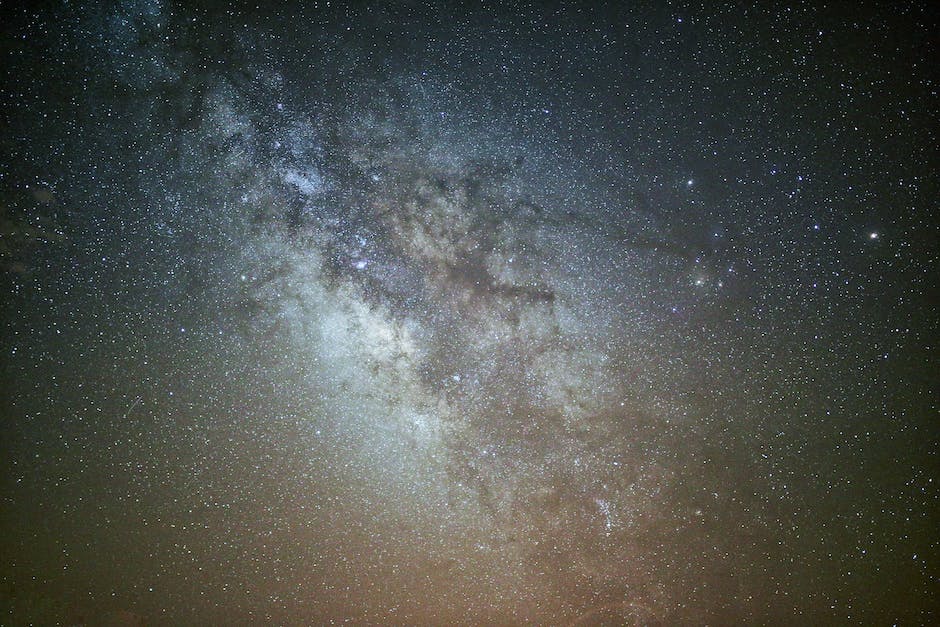 Photo by Kasuma on Pexels

The Science of Buttercream: How to Make Perfect, Long-Lasting Cream.

The History of Buttercream.

The history of buttercream is a long and rich one, dating back to the early days of European pastry-making. Early versions of buttercream were made with cream and butter, but no sugar, and were used as a filling for cakes and pastries. Over time, sugar was added to the mix, and buttercream became the sweet, creamy frosting we know today.

Buttercream frosting was introduced to America in the late 1800s by German immigrants, who brought with them their own recipes and techniques for making this delicious treat. Buttercream quickly became popular in the States, and has remained so ever since.

Today, there are many different types of buttercream frosting, each with its own unique flavor and texture. But no matter what type you choose, one thing is for sure: when done right, buttercream is absolutely delicious!

The Basics of Buttercream.

So what exactly is buttercream? Simply put, it’s a type of icing or frosting made with butter (or margarine), sugar, and milk or cream. The ratio of these ingredients can vary depending on the recipe, but typically, buttercream contains about equal parts fat (butter) to sugar. This combination gives buttercream its characteristic lightness and fluffy texture.

In addition to the basic ingredients listed above, other common additions to buttercream include flavoring extracts (such as vanilla or almond extract), food coloring, cocoa powder (for chocolate buttercream), and even alcohol (for an adult twist). The possibilities are endless!

Subsection 1st3 The Types of Buttercream.

American Buttercream: American-style buttercream is probably the most commonly used type of icing/frosting in the U.S., thanks in large part to its simplicity. It’s made with just three ingredients: butter (or margarine), powdered sugar, and milk or cream (optional). American buttercream is easy to make and relatively forgiving; if it’s too thick, you can thin it out with more milk or cream; if it’s too thin/runny, you can thicken it up by adding more powdered sugar. It’s also fairly versatile; you can flavor it with extracts or spices like cinnamon or nutmeg; add food coloring to tint it any color you like; or even turn it into chocolate frosting by adding some cocoa powder.

Read moreHow Much Did Lumnah Acres Pay for 500 Acres

French Buttercream: French-style buttercake is similar to American buttercake in that it contains both fat (butter) and sugar; however, the two main differences are in the proportion of these ingredients and in how they’re combined. French-style buttcream contains a higher ratio of fat to sugar, which gives it a richer, creamier texture. It’s also made with egg yolks instead of milk or cream, which makes it slightly more stable (i.e., less likely to melt in warm weather). French buttercream is often flavored with vanilla or almond extract, and can be tinted with food coloring as well.

Swiss Meringue Buttercream: Swiss meringue buttercream is made with egg whites and sugar that are whipped into a stiff meringue, then combined with softened butter. The resulting frosting is light and airy, yet still rich and creamy. It’s also very stable, making it a great choice for hot weather or for decorating cakes or cupcakes that will be on display for a long period of time. Swiss meringue buttercream can be flavored with extracts or spices, and is often tinted with food coloring as well.

How to Make Perfect Buttercream.

Now that you have all of the necessary ingredients, it’s time to get started on making your very own perfect buttercream! Here’s a step-by-step guide on how to do just that:

1) Start by creaming the butter in a large bowl with an electric mixer on medium speed until it is light and fluffy.

2) Slowly add in the confectioners’ sugar, 1 cup at a time, until it is fully incorporated and the mixture is smooth.

3) Add the milk and vanilla extract and mix until combined.

5) Once you are happy with the consistency of your buttercream, continue mixing on medium speed for another 3 minutes or so until it is light and airy.

6) Your perfect buttercream is now ready to be used however you’d like! Store it in an airtight container in the fridge for up to 2 weeks or in the freezer for up to 3 months.

How to Store and Serve Buttercream.

Buttercream can be stored in an airtight container at room temperature for up to two weeks. For best results, store buttercream in a cool, dry place.

To keep buttercream fresh longer, you can refrigerate it for up to four weeks. Be sure to bring the buttercream to room temperature before using it so that it is spreadable.

If you need to store buttercream for more than four weeks, you can freeze it for up to six months. Thaw frozen buttercream overnight in the refrigerator and then let it come to room temperature before using it.

The title of the blog post is ‘ The Science of Buttercream: How to Make Perfect, Long-Lasting Cream’ The outline is as follows:
Introduction.

Can You Bring Spices on a Plane

Chocolate Covered Animals: The Top 1Favorite Recipes from Around the World with Chocolate On Top!