Scorpions are often thought of as dangerous, venomous creatures that can cause serious harm to humans. While it is true that scorpions can deliver a painful and sometimes deadly sting, there are ways to prevent being stung by these creatures. In this blog post, we will take a closer look at scorpions – what they are, where they live, and what makes them dangerous. We will also provide some tips on how to avoid being stung by a scorpion. 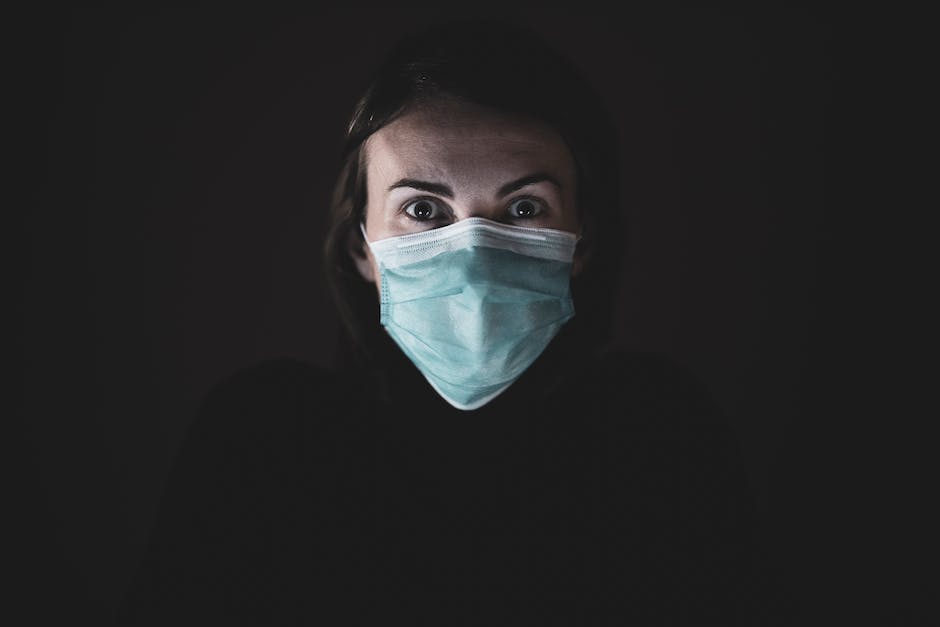 Photo by Engin Akyurt on Pexels

Scorpions are arachnids, which means they are related to spiders, mites, and ticks. There are about 1,500 different species of scorpion found all over the world. Scorpions range in size from less than an inch to almost 9 inches long. The majority of scorpions are brown or black, but some can be yellow, red, or even pink.

Where do scorpions live?

Scorpions can be found on every continent except Antarctica. They prefer hot, dry climates and are often found in deserts, but they can also live in rainforests and grasslands. In the United States, most scorpions live in the Southwest desert regions.

What do scorpions eat?

Scorpions are predators and will eat just about anything they can catch, including insects, spiders, lizards, and rodents. Some larger species of scorpion will even eat snakes and birds. Scorpions usually wait for their prey to come close before pouncing on it and injecting it with venom through their stingers.

What is the lifespan of a scorpion? 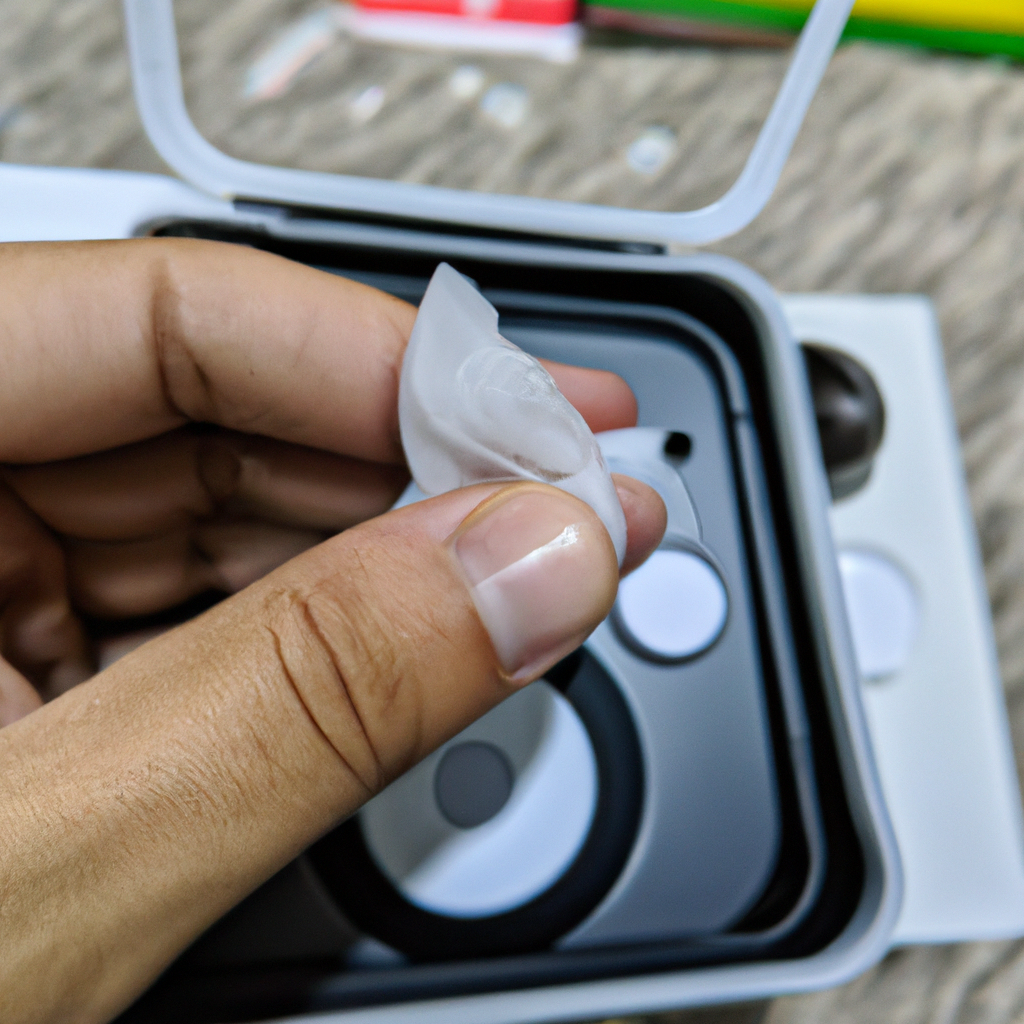 The average lifespan of a scorpion is about 3-5 years in the wild; however, some species can live up to 25 years in captivity. Female scorpions usually live longer than males because they take better care of their young and don’t travel as much looking for mates.

What is the difference between a Scorpion and a Centipede?While both animals have segmented bodies and many legs, that’s where the similarities end between these two creatures. Centipedes are actually more closely related to millipedes than they are to Scorpions! A major difference between these two animals is that centipedes have poison claws (for killing prey), while Scorpions have a stinger (used mainly for defense). Also – Scorpions glow under ultraviolet light – try it sometime!

The dangers of scorpions.

Are scorpions dangerous to humans?

Yes, scorpions are dangerous to humans. While the majority of scorpion species are not lethal to humans, there are a few species that can cause serious harm or even death. The most dangerous scorpions in the world include the Arizona Bark Scorpion, the Middle Eastern Fat-tailed Scorpion, and the Indian Red Scorpion.

What are the symptoms of a scorpion sting?

The symptoms of a scorpion sting vary depending on the species of scorpion and the person’s individual reaction. In general, however, symptoms may include intense pain at the site of the sting, swelling, numbness, tingling, and difficulty breathing. In some cases, a person may also experience nausea, vomiting, diarrhea, and seizures.

How many people die from scorpion stings each year?

It is estimated that around 100 people die from scorpion stings each year. Most deaths occur in young children, the elderly, and those with weakened immune systems. However, anyone can be at risk if they are stung by a particularly venomous scorpion.

What should you do if you are stung by a scorpion?

If you are stung by a scorpion, it is important to seek medical attention immediately as serious reactions can occur quickly. If possible, try to identify the type of scorpion that stung you so that medical personnel can provide appropriate treatment. Once at a hospital or clinic, doctors will usually give you pain medication and monitor your vital signs for any changes. In some cases, antivenom may also be administered.

How to prevent scorpion stings.

If you live in an area with scorpions, how can you prevent being stung? Read moreHow to fix a squeaky chair in easy steps!

The best way to prevent being stung by a scorpion is to avoid contact with them. If you live in an area where scorpions are found, be sure to take precautions when outdoors, such as wearing long pants and closed-toe shoes. If you must go into an area where scorpions are present, be sure to use a flashlight so that you can see them before they have a chance to sting you.

What should you do if you find a scorpion in your home?

How can you treat a scorpion sting?

If you are stung by a scorpion, the first thing you should do is wash the area with soap and water. Then, apply a cold compress to the area for 10 minutes to help reduce swelling. If necessary, take an over-the-counter pain reliever such as ibuprofen or acetaminophen. If you experience any serious symptoms such as difficulty breathing or swelling of the face or throat, seek medical attention immediately.

Scorpions are dangerous creatures that can cause serious harm to humans. If you live in an area with scorpions, it is important to take precautions to prevent being stung. If you are stung by a scorpion, seek medical help immediately.

Get Bed Bugs from Your Laundromat: How to Remove the Mites and Keep Your laundry Clean!