Pros And Cons of an Open Relationship

An open relationship is a type of non-monogamous relationship in which both partners agree that each is free to have sex with other people. There are many pros and cons to consider before entering into an open relationship. Some pros include having more than one sexual partner, increased sexual variety, and improved communication with your partner about your wants and needs.

Cons can include feelings of jealousy, insecurity, and anxiety. It is important to discuss these pros and cons with your partner before deciding if an open relationship is right for you.

On the plus side, it can provide both partners with greater freedom and flexibility when it comes to their love lives. It can also lead to increased communication and intimacy within the relationship itself. On the downside, however, an open relationship can be difficult to maintain, as jealousy and possessiveness can quickly creep in.

Additionally, not everyone may be comfortable with or suited for this type of arrangement. If you’re considering opening up your relationship, it’s important to sit down with your partner and discuss all of the potential implications beforehand. Doing so will help ensure that you’re both on the same page and that everyone involved is comfortable with the situation.

Is an Open Relationship Healthy?

There is no single answer to whether or not an open relationship is healthy. It depends on the individuals involved and how well they communicate and manage boundaries. Some people find that open relationships work well for them, while others find that the jealousy and insecurity that can come with these types of arrangements are too difficult to deal with.

Ultimately, it’s up to each couple to decide what works best for them.

What are the Disadvantages of an Open Relationship?

If you’re not secure in your own relationship, it can be challenging to trust your partner when they’re seeing other people. There can also be a lot of jealousy and insecurity if you’re not comfortable with the idea of your partner being with someone else. Another disadvantage of an open relationship is that it can be tough to communicate effectively.

It’s important to be able to talk openly and honestly about your feelings and boundaries with your partner, but this can be difficult when you’re both seeing other people. There may also be times when one person wants more commitment than the other, which can lead to tension and conflict. Overall, there are both advantages and disadvantages to being in an open relationship.

It’s important to weigh these carefully before deciding whether or not this type of relationship is right for you.

What are the Pros And Cons of an Open Relationship? 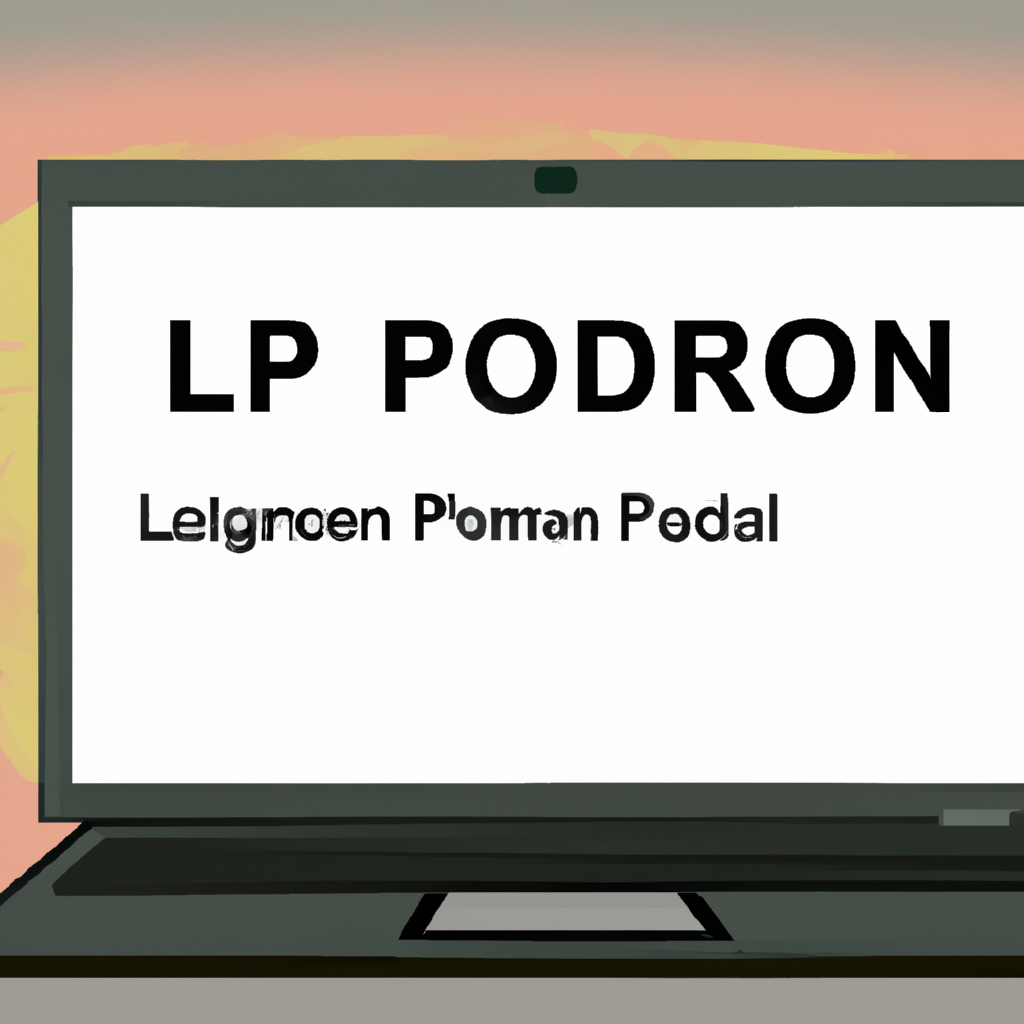 Read morehow to find the ip address on a lenovo laptop

An open relationship is one in which the parties involved have agreed to be romantically or sexually involved with other people. The couple may or may not be married, but they are usually committed to each other in some way. There are several pros and cons to consider before entering into an open relationship.

The Pros: 1) More freedom. You and your partner can date or see other people without feeling guilty or like you’re cheating.

This can lead to a sense of freedom and empowerment that might not be possible in a traditional monogamous relationship. 2) Less jealousy. If you’re the type of person who gets jealous easily, an open relationship might help you work through those issues.

Seeing your partner with someone else can actually help you realize that there’s nothing to be jealous about – they’re just happy! 3) Greater communication. In order for an open relationship to work, both parties need to communicate very openly and honestly with each other about their feelings, desires, and expectations.

This can lead to a stronger overall bond between the two of you as you learn more about each other’s needs and wants. 4) New experiences. Trying new things is always exciting, whether it’s trying out a new restaurant or having sex with someone new.

An open relationship gives you the opportunity to experience different types of relationships and expand your sexual repertoire without feeling like you’re betraying your primary partner. The Cons: 1) It takes effort .

Open relationships require a lot of communication in order for them to work well – even more so than traditional monogamous relationships! If either party isn’t willing to put in the effort, it’s likely that things will eventually fall apart. Additionally, outside partners need to be respectful of the boundaries established by the couple; if they aren’t, it can create tension and conflict within the relationship itself.. 2) There’s always the possibility of contracting STDs . When multiple partners are involved, there’s an increased risk of STD transmission – even if everyone is being safe and using protection (which they should be!). This is something that needs to be considered carefully before entering into an open relationship; if STD prevention isn’t handled correctly , it could have serious consequences down the line.. 3) Jealousy can still happen . Just because an open relationship is supposedto lessen jealousy doesn’t mean it will completely eliminate it from happening altogether; after all, we’re only human!

The two have never confirmed or denied these rumors, but they have both said that they trust each other completely and that they believe that trust is essential in any relationship. It’s clear that whatever arrangement the Smiths have, it works for them! 3. Alicia Keys and Swizz Beatz

Alicia Keys and Swizz Beatz got married in 2010 after dating for several years. Shortly after getting married, the two decided to enter into an open relationship because they both agreed that monogamy wasn’t necessarily natural for humans. They explained that they still loved each other very much but wanted to explore their sexuality with other people as well.

Luckily, their openness has only made their relationship stronger and they remain happily married today.

This is the most important rule in any relationship, but it is especially important in an open relationship where there is potential for jealousy and insecurity. If you are feeling jealous or insecure, talk to your partner about it. Honesty will help to keep your relationship strong.

2. Communicate with each other. Good communication is essential in any relationship, but it is especially important in an open relationship where you may not be sure what your partner is doing when they are not with you. Talk to your partner about your expectations and boundaries, and be sure to check in with each other regularly to make sure everyone is still on the same page.

3. Respect each other’s boundaries. Just because you are in an open relationship does not mean that you can do whatever you want without regard for your partner’s feelings or needs. Be sure to respect your partner’s boundaries, and ask them before doing anything that might make them uncomfortable.

4. Be safe! This should go without saying, but it bears repeating: always practice safe sex!

Benefits of an Open Relationship

One benefit is that it can help keep the spark alive in your primary relationship. If you and your partner feel like your sex life has become routine, sleeping with other people can help add some excitement back into your life. Another benefit of an open relationship is that it allows you to explore your sexuality without cheating on your partner.

If you’re the type of person who loves variety and hates feeling restricted, then an open relationship might be perfect for you. You get to experience all the joys of a traditional relationship, plus the added bonus of being able to sleep with other people! It’s the best of both worlds.

An open relationship is a type of relationship where the couple agrees that they are free to see other people. This can be a difficult decision to make, as it requires a lot of trust between the two partners. There are pros and cons to an open relationship, and it’s important to weigh them carefully before making a decision.

The pros of an open relationship include: -Increased freedom: This can be great for couples who want to explore their sexuality outside of their relationship. It can also lead to a more honest and trusting relationship, as both partners are aware of each other’s activities.

Jealousy can often be damaging to relationships. The cons of an open relationship include: -Trust issues: If one partner cheats, it can be hard to trust them again.

This can lead to tension and arguments within the couple. -Different expectations: It’s important that both partners have the same expectations from the arrangement, otherwise someone may end up feeling left out or cheated on. -It takes work: An open relationship takes effort from both parties to make it work smoothly.

Pros And Cons of CRT

How fast do bed bugs move?

Create a delicious and healthy meal in no time with this easy aluminum foil recipe!

The Royals of Norfolk: A History of Kings and Queens

how to heat glass without a torch